Saint Peter in Chains Cathedral is a historic downtown cathedral that is home to a diverse and thriving faith community. We hope that what you see here will lead you to visit the cathedral in person!

Over the years, the Cathedral has been the site of many significant celebrations in the life of the Archdiocese of Cincinnati.

The Cathedral continues to serve as the scene for a wide range of Archdiocesan celebrations and events, and groups holding conventions in Cincinnati often use the Cathedral for liturgies or concerts.

In contrast to all the large-scale celebrations, the Cathedral parish quietly ministers to the poor of the area and to the constant stream of people who come to participate in the sacraments ... confirmations, baptisms, marriages and funerals - and, of course, the daily celebration of Mass and reconciliation - continue the living story of the Cathedral.

Cathedral of St. Peter in Chains

Prayer to Make a Spiritual Communion

Should you have difficulty with our Streaming…

We are very thankful that so many faithful Catholics have been viewing the liturgies streamed from the Cathedral. Should you experience difficulty or interruption to the streaming, please go to the Archdiocese of Cincinnati website www.catholiccincinnati.org and follow the links to the AOC Facebook page or YouTube channel for an alternate connection.

You are in our continued prayers as we all move through this crisis.

Our Lady, Health of the Sick, pray for us.

Welcome to Our New Music Director! 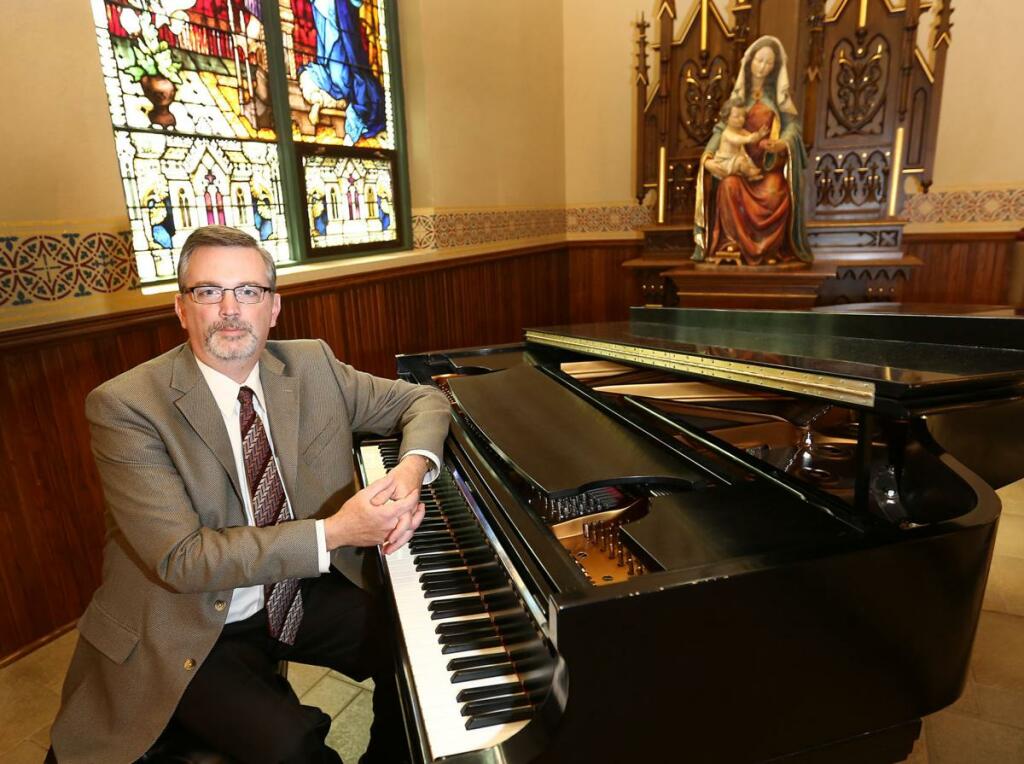 With the retirement of our Music Director for twenty-six years, Tony DiCello end an era and begin anew! The search to find Tony’s replacement has stretched over many months and came to a conclusion in early June.  After reviewing fifty-one applicants, three of whom were international, we narrowed the list down to ten, each of whom was then interviewed via Zoom over a several week period during the month of April. The committee then settled on four candidates to be brought to Cincinnati for auditions on the organ and conducting the choir…all of which proved very difficult under the COVID-19 conditions!

Each of the four had exemplary credentials and experience and we could have hired any one of them as they were all individuals with exceptional qualifications and experience…as a matter of fact one of them is the new Music Director for the Cathedral in Chicago…but we got the pick of the litter!

Matt has served as the Director of Music for the Cathedral of the Epiphany in Sioux City, Iowa since 2000. His Bachelor of Music degree was earned from the University of Memphis and his Master of Church Music degree from the University of Kansas. In 2006 he managed the commissioning, design and installation of a new pipe organ for the Cathedral of the Epiphany built be Wech Orgelbau of Buchloe, Bavaria … this is one of the key elements in our hire of Matt as our cathedral organ must be replaced in the very near future. In 2017 his Cathedral choir was invited to sing for the final Mass of the Extraordinary Jubilee Year of Mercy at St. Peter’s Basilica in Vatican City.  His work at the Cathedral in Sioux City included directing choirs for the multi-lingual cathedral parish, as well as serving as the diocesan choir director and organist for the major diocesan liturgies.

Matt has now relocated to Cincinnati permanently. His lovely wife to whom he has been married for twenty-four years Cara and his two daughters will arrive at a later date. The eldest, Anna, is a student at Concordia College in Moorhead, MN and youngest, Lauren will be a High School Senior this coming academic year. Cara and Lauren will remain behind in Sioux City until the completion of her Senior year at which time they will join Matt here in Cincinnati.

We welcome your attendance at the cathedral. Please read our safety guidelines for attending Mass during this time of the COVID-19 crisis.

Please continue to check our website for the most current updates.

May the joy of the Risen Christ be in your hearts. Help support the ministry of the Cathedral and our live-streaming Masses. Your generosity will greatly help us to continue providing this service to our community and the Archdiocese. Thank you for your support. 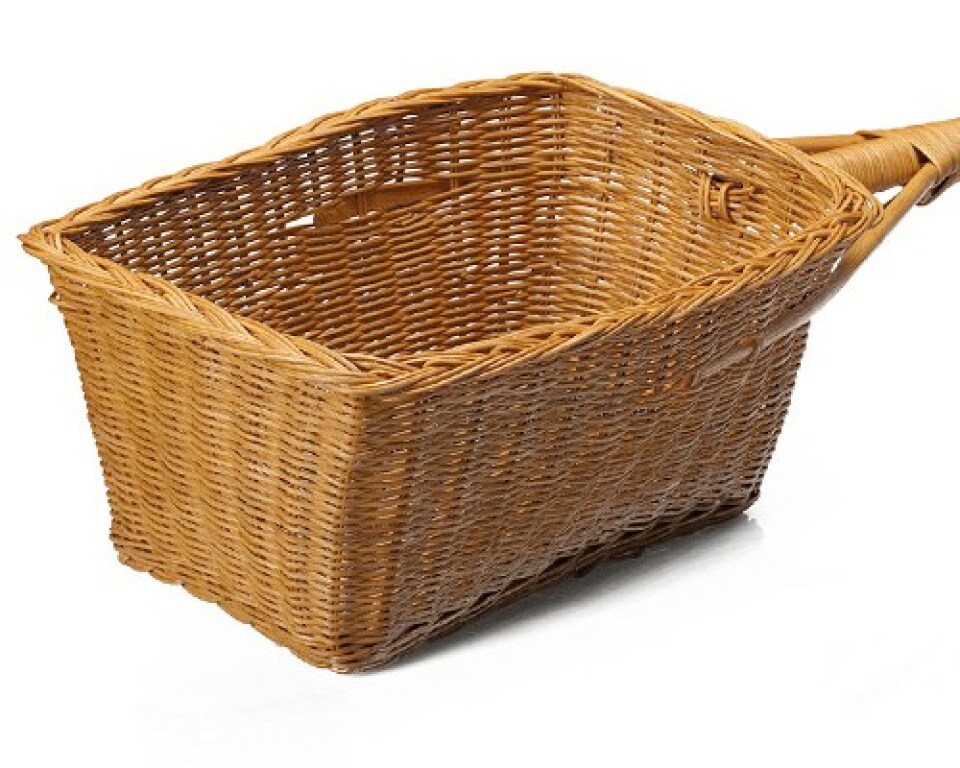 Click on the basket to make an offering of gratitude to St. Peter in Chains Cathedral through WeShare. 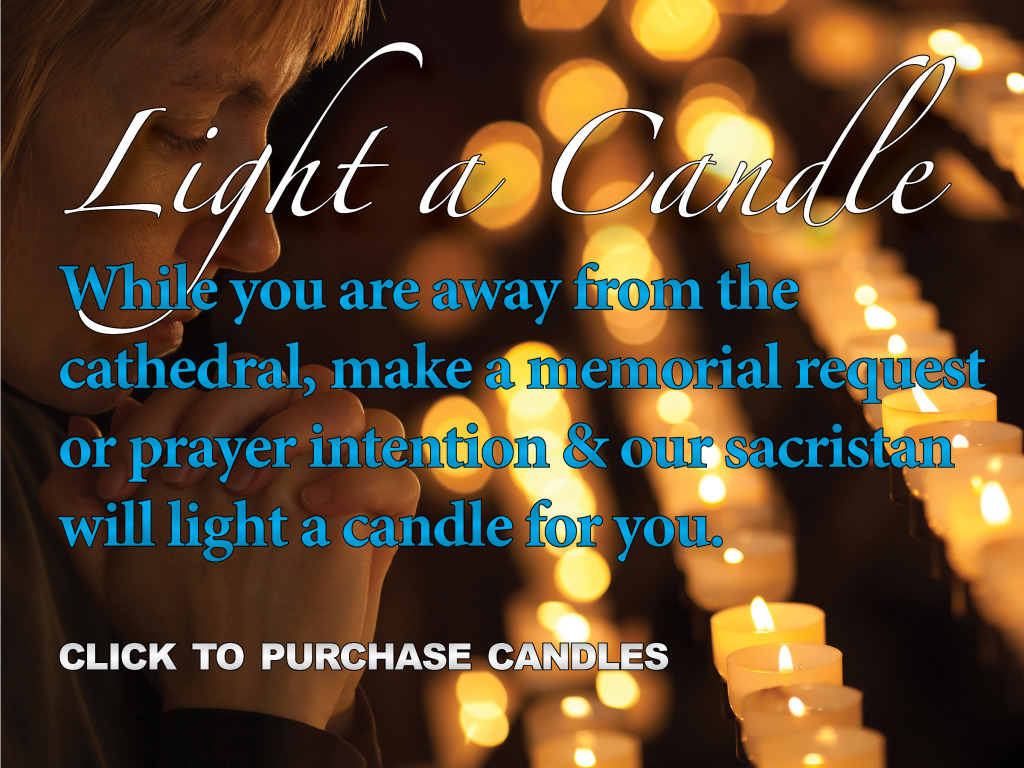 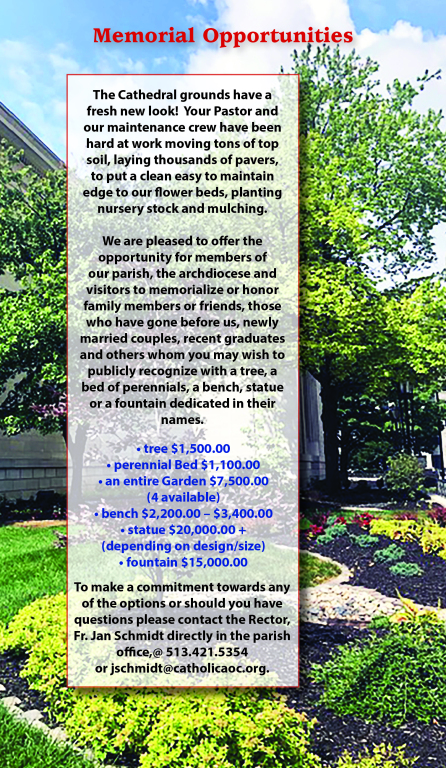 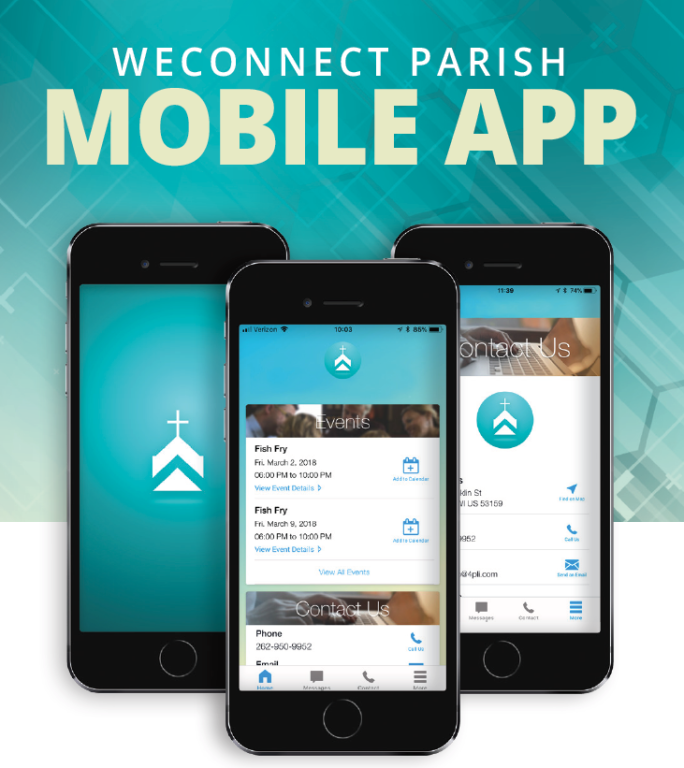