The Significance of the Minor Basilica Designation

While somewhat familiar to Catholics, the term Basilica originally referred to a specific function and style of building in use during the time 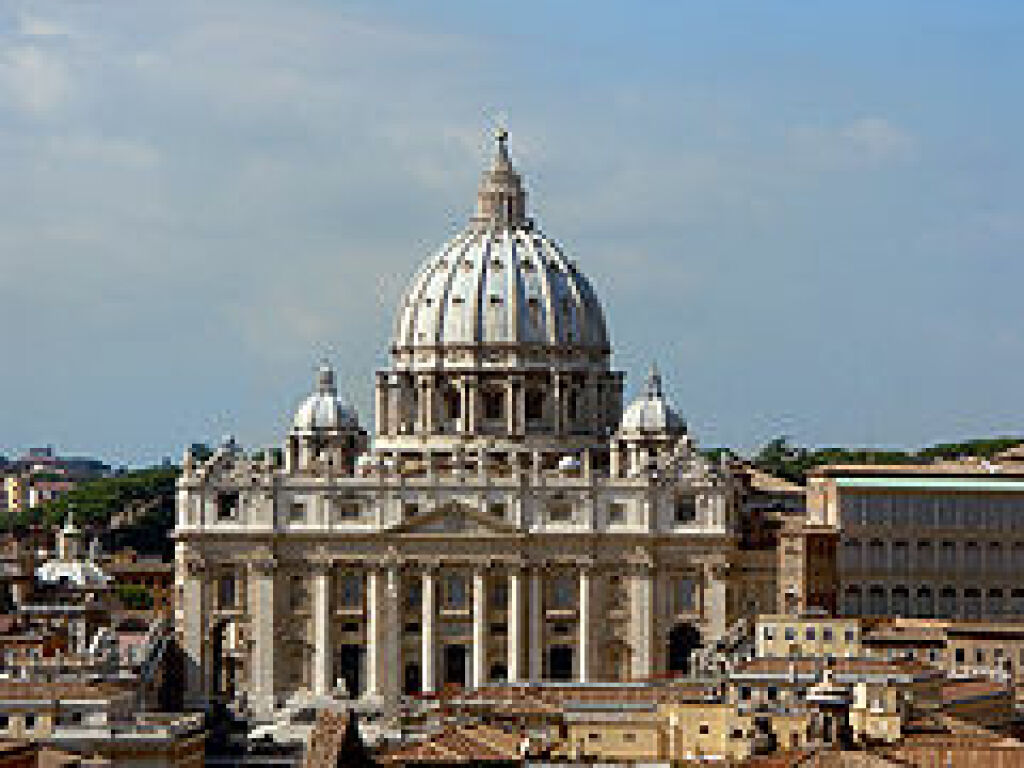 of the Roman Empire. A Basilica was a public building used by the Emperor or Judges for major events of noble import or significance.  The structure was usually distinguished by columns, a long center aisle, and an apse within the building. It was into the apse that the Emperor or Judge would be seated.

As Christianity became the official religion of the Roman Empire, Basilicas were converted into churches, with the Altar and Tabernacle of Our Lord, Jesus Christ substantially present in the apse, the place once occupied by the Emperor.  The Basilica thus became the “Royal House” that fulfilled the architectural and canonical functions that raise it to a place of honor and privilege.

There are two types of basilicas – Major Basilicas and Minor Basilicas. First among the Major Basilicas is the Lateran Basilica of Saint John, which is the Pontifical Cathedral of the Holy Father as the Bishop of Rome. 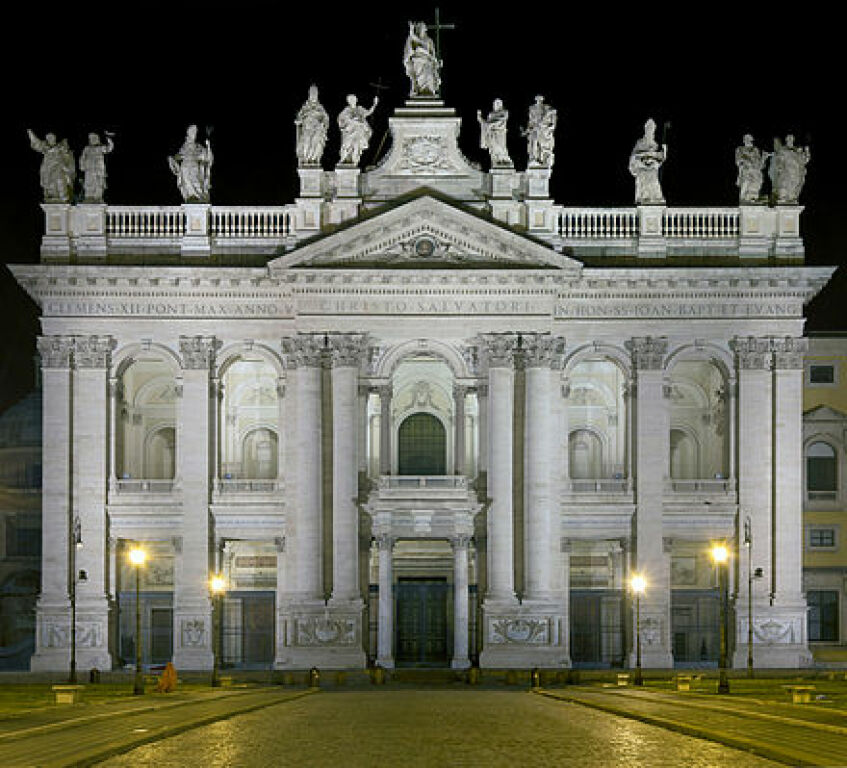 Minor Basilicas are those churches throughout Christendom that have been given a special designation by the Holy Father.  Reasons for bestowing this designation may be granted for architectural beauty, historical significance, liturgical renown, or for any combination of these attributes.  A Minor Basilica shares a special relationship with the See of Rome and with the Holy Father.  Various privileges and obligations of the Minor Basilica highlight this important attachment to the Holy See and the Supreme Pontiff.