Lunch with the Lord

WE APOLOGIZE, BUT BECAUSE OF THE PANDEMIC WE ARE UNABLE TO HOST DR. ROGER FORTIN AND THERE IS NOT ENOUGH TIME TO SCHEDULE A DIFFERENT SPEAKER. WE DO HOPE TO RESCHEDULE HIS TALKS AT A LATER TIME. THANK YOU FOR UNDERSTANDING.

The talks will be on the history of the the cathedral and Catholicism in the Archdiocese of Cincinnati in honor of our 175th Anniversary! Our presenter is author and historian, Dr. Roger Fortin. 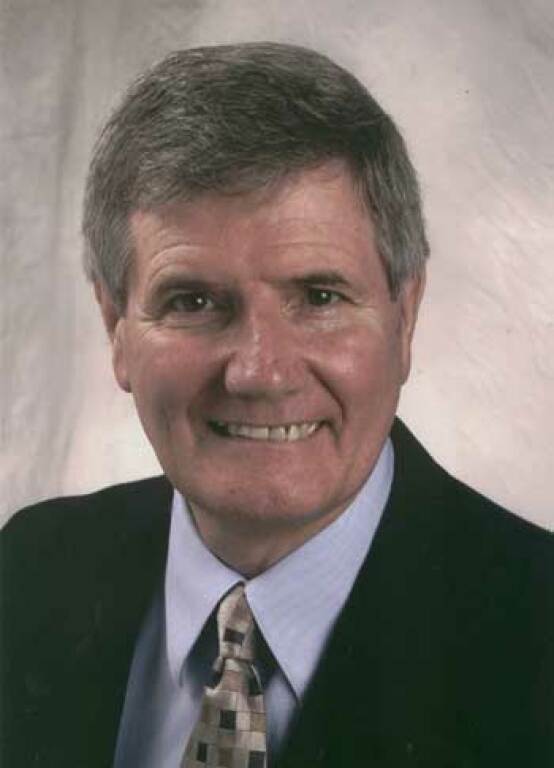 Roger Fortin arrived at Xavier University in the fall of 1966 as an assistant professor in the department of history. During his fifty years at the University, he was promoted to the rank of professor and assumed a number of administrative positions, including dean, academic vice president, and provost. During his tenure he has written seven books, including Faith and Action: A History of the Catholic Archdiocese of Cincinnati, 1821-1996, To See Great Wonders: A History of Xavier University, 1831-2006, and Fellowship: History of the Cincinnati Irish, as well as authored numerous scholarly articles. A popular teacher and named teacher of the year an unprecedented three times, Fortin was recognized as Distinguished Service Professor of History. He and his wife, Janet, have been married fifty-nine years and are the parents of eight children.