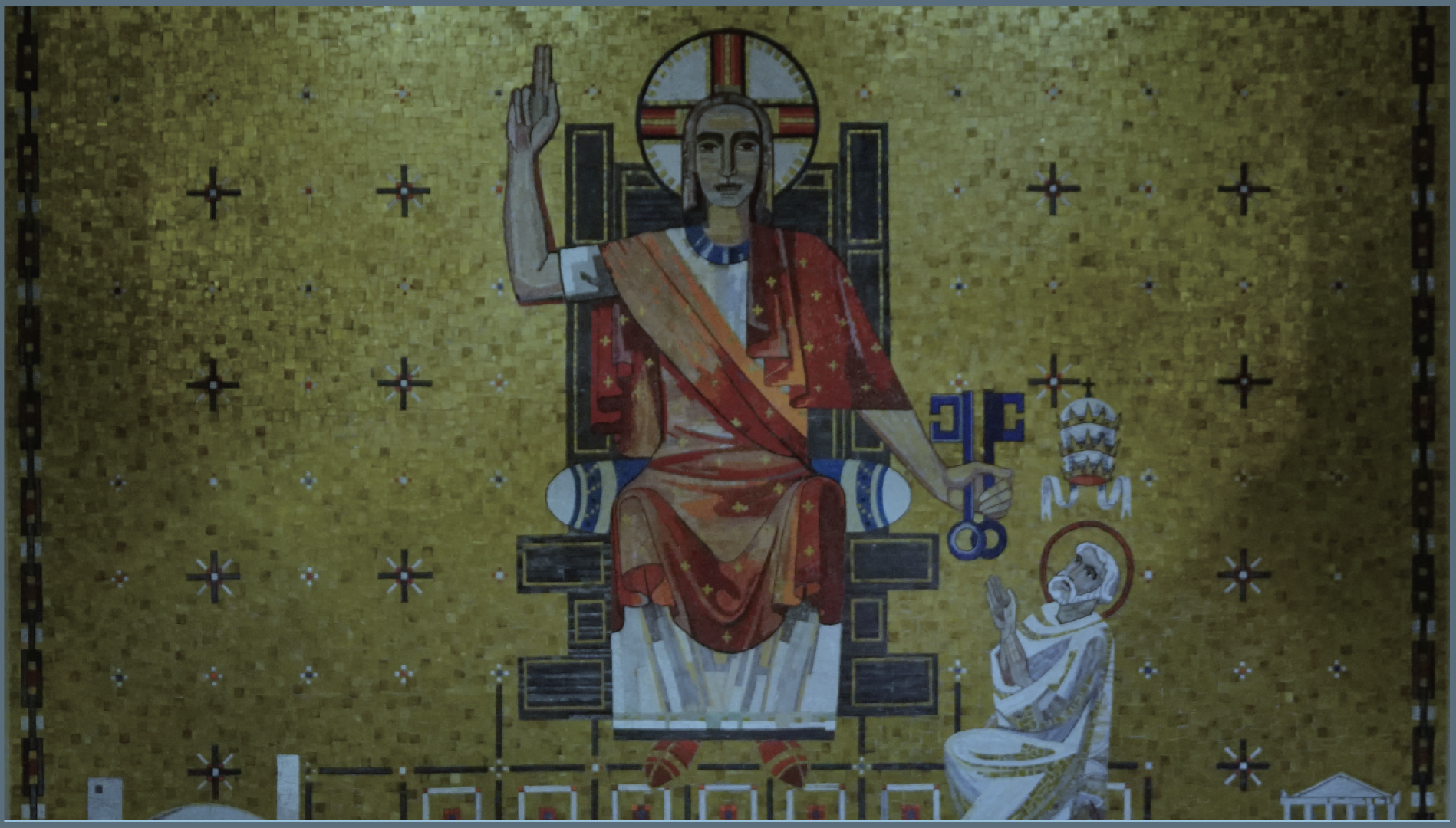 The next White Mass will be held at 11:00 am, on Sunday, November 17, 2019, at St. Peter in Chains Cathedral. A reception will be held after Mass in the undercroft. We hope you can attend to enjoy this special recognition! It is held each year in November, which is National Caregiver's Month.

Please join us as we pray for and honor caregivers at our 15th annual White Mass. After Mass the Order of Malta provides a lovely reception where the CEO of Catholic Charities, Ted Bergh, gives a short speech. The Cathedral offers a free, guided tour of the church; the guide will meet the group at the reception.

The White Mass was first celebrated at St. Peter in Chains Cathedral in 2004.

In the United States, the liturgical custom of holding a Red Mass (for lawyers, judges, law school professors & students, and government officials) has led to annual Masses for at least two other occupational groups; "Blue" Masses for police officers and others engaged in public safety, as well as "White" Masses for doctors, nurses and other health-care professionals. White Masses (so named for the white coats of the physicians) were traditionally celebrated on the Feast of Saint Luke (the patron Saint of physicians) in hospitals, chapels, parish churches, cathedrals, and everywhere that the physicians routinely gathered with their chaplains.

White Masses honor all those who work in health care - from nurses and physicians to dietary staff and lab workers. These Masses aren't just for Catholics. Healthcare workers from all faiths are welcome. Cincinnati's White Mass also honors caregivers - this could be someone who cares for a sick or elderly friend or relative, or those who volunteer at healthcare facilities, retirement communities or parishes.

They are honored first and foremost by being nominated as an "Outstanding Caregiver". Each nominee receives a certificate and a white sash so that they can be recognized in the crowd. During Mass, the names of the caregivers are read aloud and each person comes up to the front of the church and is given a white rose. After all the names are read and all of the caregivers are standing together, the congregation applauds. Additionally, each year we invite back every caregiver who has been nominated since 2004 asking them to join as we celebrate the current class of caregivers.

The Cathedral sends out nominations forms in August to over 300 healthcare facilities and retirement communities, as well as to every parish in the Archdiocese. We also publicize that the nomination form can be found here on our website, so anyone can nominate an Outstanding Caregiver. 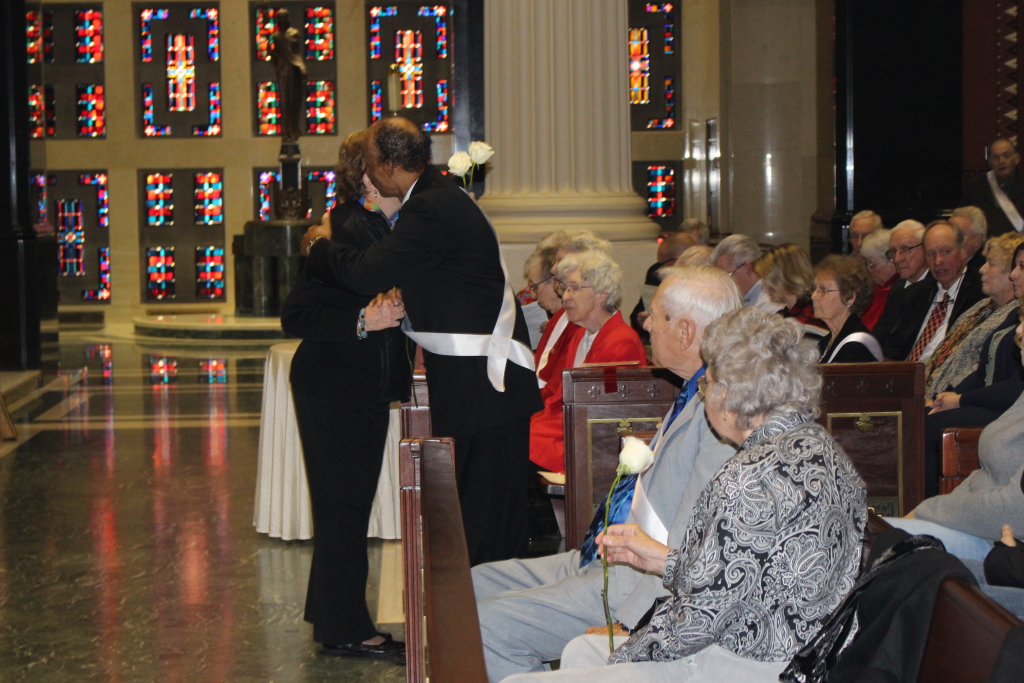